It is with deep sadness that we announce the passing of one of CMG’s founding members, Dave Schumacher. Dave Schumacher was an AA Michelson award winner and the first president of CMG’s predecessor organization, the Boole and Babbage users group.

David John Schumacher was born December 8, 1940 in Mitchell, SD, son of John and Euneva (Hougland) Schumacher. He was the oldest of three Schumacher children. Shortly after his birth, his family moved to Akron, Ohio where they lived until 1955 when his father took a job in Southern California. David graduated from North Hollywood High School and UCLA in Engineering before joining the Air Force. He was assigned to Kirtland AFB in Albuquerque, NM where he was second in command of a large-scale scientific computing center doing nuclear burst simulations in the 1960’s. He married his college sweetheart, Elizabeth Stevens on June 22, 1963. They were blessed with two children, Eric and Ingrid.

After nearly 4 years in the USAF, David worked for Lockheed Missiles and Space Co in Sunnyvale, CA, where he had held summer jobs during college. He became prominent in the field of computer performance analysis and tuning. In 1973 he founded and was the first president of a national users’ group, Boole and Babbage Users Group, and guided its transformation in 1976 into the still vibrant international Computer Measurement Group (CMG) with 2000+ members. In 1980, CMG awarded David with their AA Michelson Award for outstanding contributions to computer metrics.

David’s career in the computer field led him to some interesting and varied assignments including: consulting for Peat, Marwick, Mitchell in San Francisco, Vice President of Data Processing at California Canadian Bank, global consulting and teaching for the Institute for Software Engineering, Vice President of Corporate Systems Planning for Wells Fargo Bank, head of computing for United Artists theatre chain, and information systems consulting for Triadigm International. 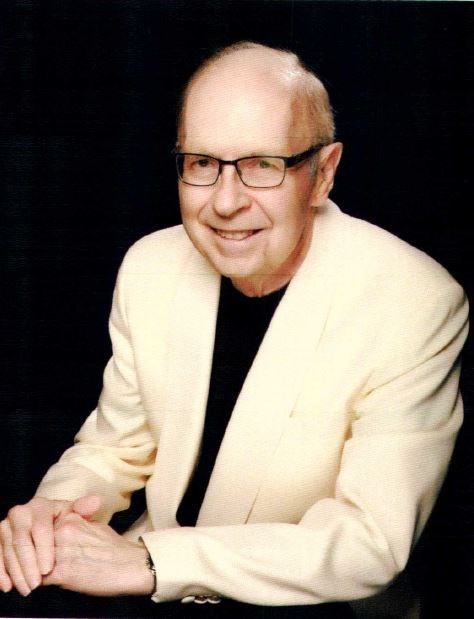 David was very devoted to his family and loved spending time with his children as they were growing up, especially traveling with them, skiing at Squaw Valley, playing sports, and going to movies. He had a lifelong passion for photography; his favorite subjects were portraits and weddings. He also enjoyed attending museums, art galleries, theatre, and other cultural events. London and New York were his favorite cities. He loved movies and had an extensive DVD collection filling an entire closet. Disneyland was one of his favorite places to visit and went there over 75 times, eventually passing along his passion for Disneyland to his son Eric. He especially loved driving his sports cars, too, from his first 1973 Datsun 240Z to his many Corvettes.