Solving the hidden costs of Kubernetes with distributing tracing- Video Neil Gunther, M.Sc., Ph.D., is a world-renowned expert, the author of several books, and the father of Universal Scalability Law (USL). During this virtual event, Dr. Gunther will speak with Alex Podelko about his research and achievements. Among other topics, they plan to talk about USL, PDQ, guerilla capacity planning, and capacity planning for the cloud.

Neil Gunther is a computer information systems researcher best known internationally for developing the open-source performance modeling software Pretty Damn Quick and developing the Guerrilla approach to computer capacity planning and performance analysis. He has also been cited for his contributions to the theory of large transients in computer systems and packet networks, and his universal law of computational scalability.Prior to starting his own consulting company in 1994 (http://perfdynamics.com),  Neil worked on the NASA Voyager and Galileo missions, the Xerox PARC Dragon multiprocessor, and the Pyramid/Siemens RM1000 parallel cluster. He is a consultant to Fortune 500 companies and their respective data centers.

Neil is a Senior Member of both the Association for Computing Machinery (ACM) and the Institute of Electrical and Electronics Engineers (IEEE), as well as a member of the American Mathematical Society (AMS), American Physical Society (APS) and ACM SIGMETRICS. In 2008, Dr. Gunther received the A.A. Michelson Award from CMG. 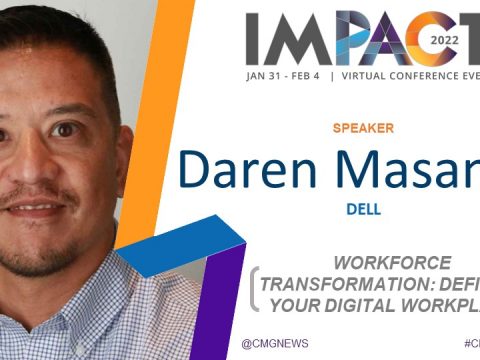