A Note on the “imPACt” of CMG’s Conference he opportunity to attend the Collision Conference which was held in New Orleans the first week of May. This tech conference, which is a spinoff of the annual WebSummit conference, has been growing each year since its inception just 4 years ago and this year was reported to host over 11,000 attendees with 42% of them being Women in Tech. To support this growing population, Collision hosted several target sessions and mini-events and one of my favorite sessions (of the week) was a session featuring Sophia Bush and Alysia Reiner entitled “Feminism is not a Liability Session.” I’d like to offer you now, 5 takeaways from this session that resonated with me. 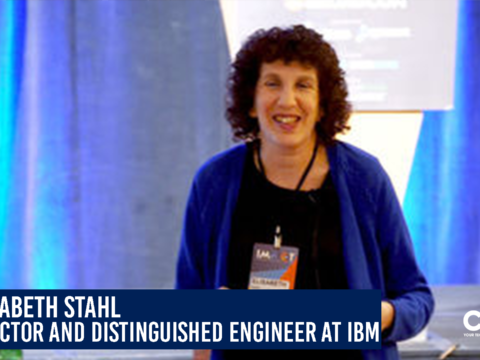